If you want to improve your butt, first you have to decide what problem you need to solve: 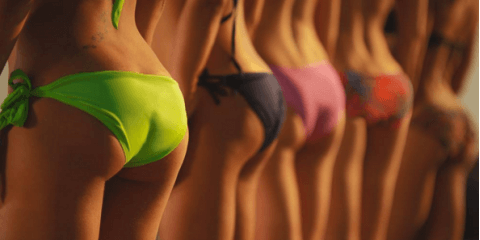 At Bala Better Health, we can help you get the appearance you’ve always wanted. 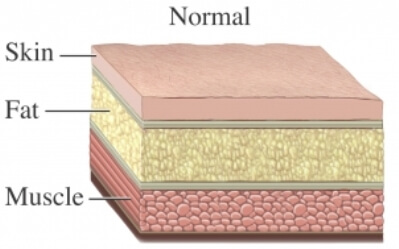 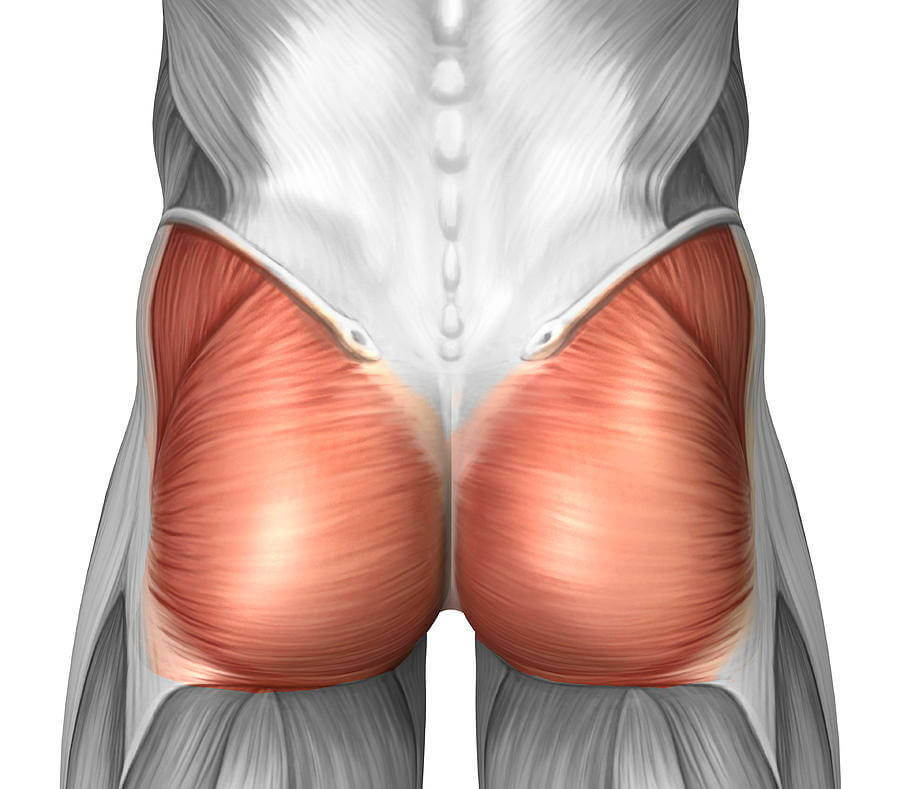 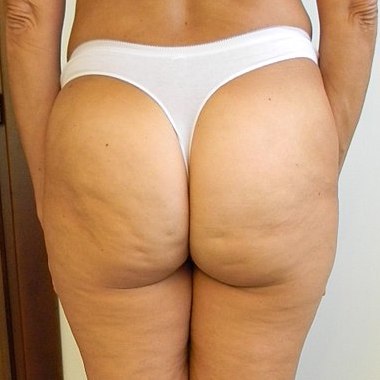 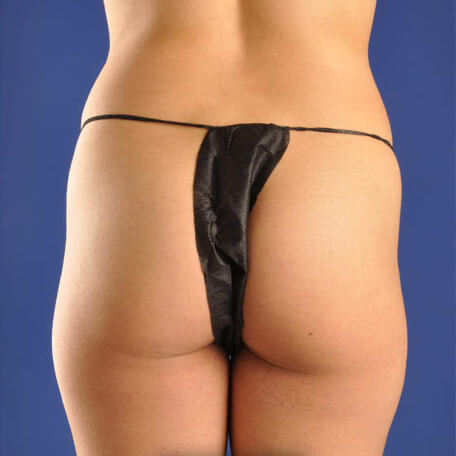 These are best addressed with Fillers which can either be synthetic or natural. These fillers will correct deeper abnormalities and give you the shape you’re looking for 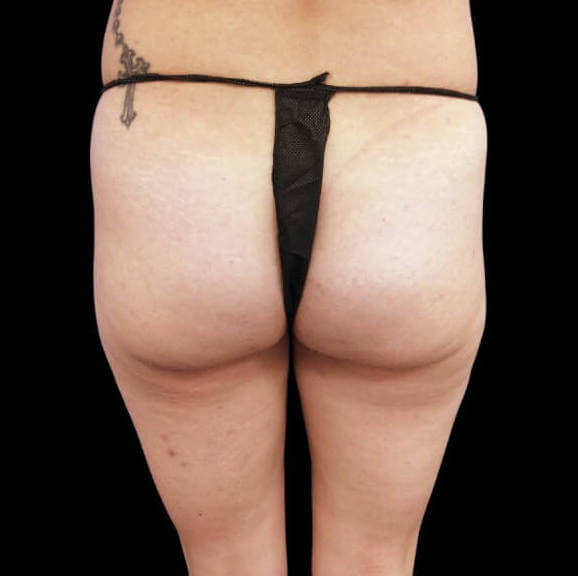 These issues are best addressed by building up the G. Maximus and G.  Medius.  This can be accomplished in the gym, or by using modern technology.

Will I Lose Weight using invisa-RED™?

While weight loss is not the primary goal, you can expect to lose some wieght since our technology uses a precise combination of specific frequencies from both red and infrared laser light energy. The combination of dual coherent frequencies enables the light energy to penetrate deep into adipose tissue (subcutaneous fat) generating a significant response in cellular functions and stimulation of the body’s natural metabolism. invisa-RED™ Technology stimulates lymphatic function and increases the metabolism through the synthesis of Adenosine triphosphate (ATP). The activation and efficiency of both the lymphatic system and metabolism are essential to achieve a patient’s weight loss goals.

Is There Any Pain or Downtime Associated with the Treatments?

No. Treatments are non-surgical, non-invasive, and pleasant. Patients will listen to music, use Facebook, text, or take a nap during treatments.

How Does invisa-RED™ Work?

Photobleaching (pulsing) of the light energy and interference from these coherent wavelengths, allow for a higher rate of energy density (absorption into cells) and deeper penetration into the subcutaneous adipose tissue. Fat is utilized as an energy source from the supercharged metabolism as well as removed from the body via lymphatic excretion (urine & sweat).

The rapid absorption of laser energy heats the subcutaneous tissue and increases localized blood flow to transfer nutrients and oxygen in the cells. The saturation of oxygen triggers cellular respiration and is processed into cellular energy generating the synthesis of Adenosine Tri Phosphate (ATP), enhancing the body’s natural metabolism for the immediate utilization of stored fat energy.

The pulsed laser energy accelerates and replicates this metabolic process for 15 – 20 minutes during treatment.

The heat absorbed by the tissue amplifies the production of collagen and elastin to create tighter and healthier skin as well as fading stretch marks. The increased collagen production repairs and strengthens connective tissues to eliminate cellulite from the targeted area.

Hemoglobin from the increased blood flow transports waste products and toxins out of the adipose cells into the blood stream to be removed from the body.

Treatment times are dramatically shorter and substantially more effective with our technology. Within two minutes of the treatment; water, glycerol, triglycerides, and toxins are released from the fat cells. Most of the released fat is utilized as an energy source from the supercharged metabolism as well as removed from the body via lymphatic excretion (urine & sweat). The supercharged metabolism will continue to burn fat for several hours after treatments just like it would from high intensity exercise and strength training. Cells are not harmed during the process unlike invasive procedures.

Energy density or absorption rate of the energy into the fat cells plays a major role in patients’ results. To accomplish optimal absorption rate of energy several factors must be taken into consideration; service being performed, site of area being treated, skin tone and severity of the issue. Since all patients differ in these factors, general cookie cutter protocols from single frequency machines have proven to be inconsistent in their results in many cases.

How Deep Does the invisa-RED™ Penetrate?

invisa-RED™ technology penetrates tissue to a depth of about 40 mm. Laser energy at wavelengths of 680nm & 980nm are very beneficial in treating problems close to the surface such as cellulite, stretch marks, skin elasticity, collagen production, wrinkles, acne, and is particularly effective in removing fat from unwanted problem areas..

The diverse tissue and cell types in the body all have their own unique light absorption characteristics; that is, they will only absorb light at specific wavelengths and not at others. For example, skin layers, because of their high blood and water content, absorb red light very readily, while adipose tissue (fat cells) absorb infra-red light.

How Many Treatments Will I Need?

While you will derive some benefit from just one or two treatments, if you would like to realize a significant loss in pounds and inches, you will need between 12 and 16 treatments.

Most patients say that they begin to notice a clinical benefit between the 6th and 8th treatment.